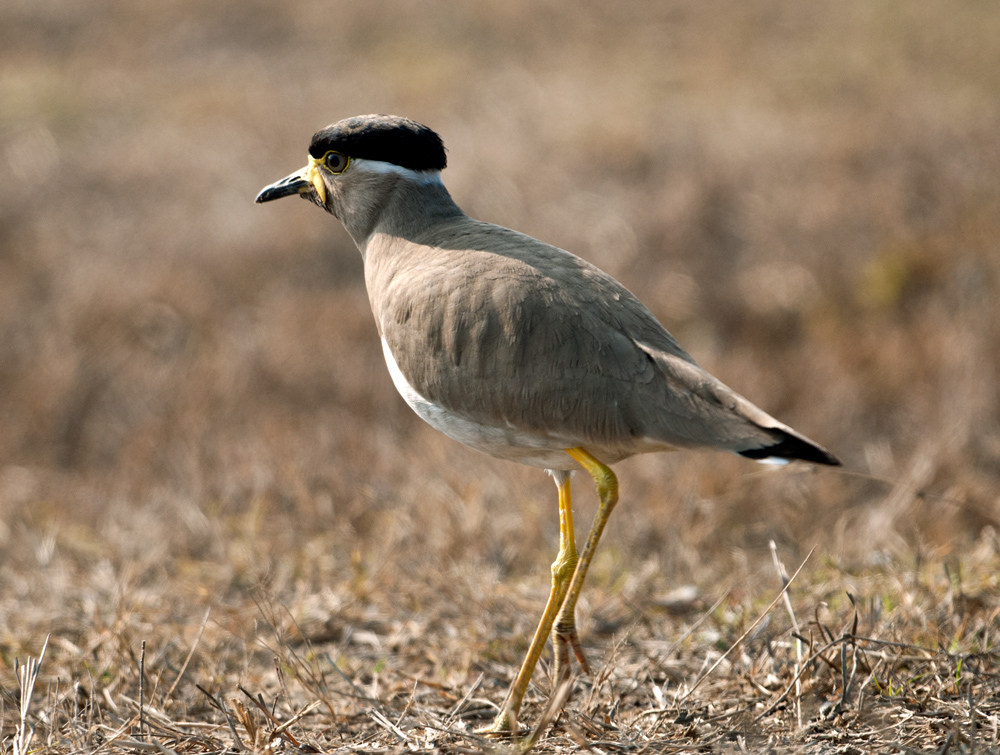 Thankfully, the spring hunting season has been closed after yet another bird was shot. The latest bird shot fell in St Edwards College’s yard in Cottonera, still bleeding, during school break.
END_OF_DOCUMENT_TOKEN_TO_BE_REPLACED 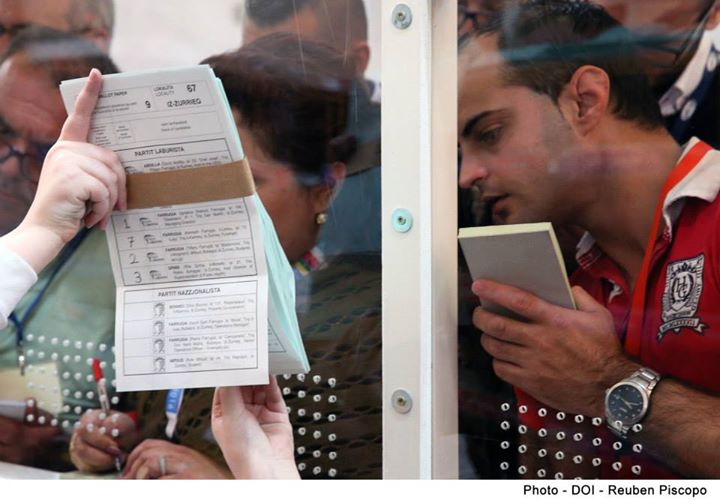 Today Saturday the local council votes were counted and results were announced by the DOI. Malta voted last Saturday in a Spring Hunting Referendum and Local Councils elections for a number of localities.

AD (Alternattiva Demokratika) was satisfied with its slight increase in votes in four localities and may retain its mayor in Attard.

Counting in Dingli concluded after a vote mixup was solved.

Detailed count results can be found at:

Techopedia defines a Twitterstorm as being

“often started by a single person who sends his or her followers a message often related to breaking news or a controversial debate. Using a certain and often original hashtag, the tweet quickly spreads as people are notified of the message and then reuse the hashtag with subsequent retweets and tweets.”