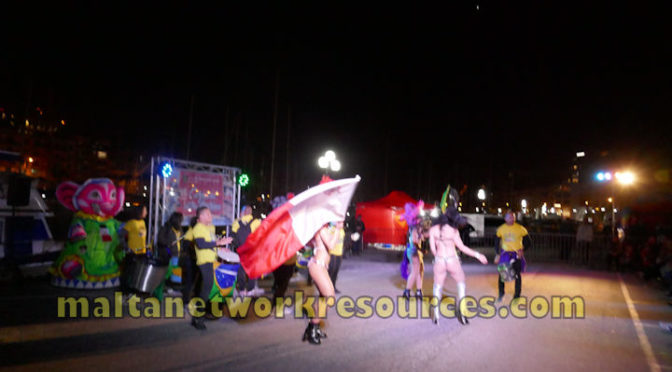 Carnival in Malta has been great this year. Great weather, great floats and even dancing. Check out these videos. 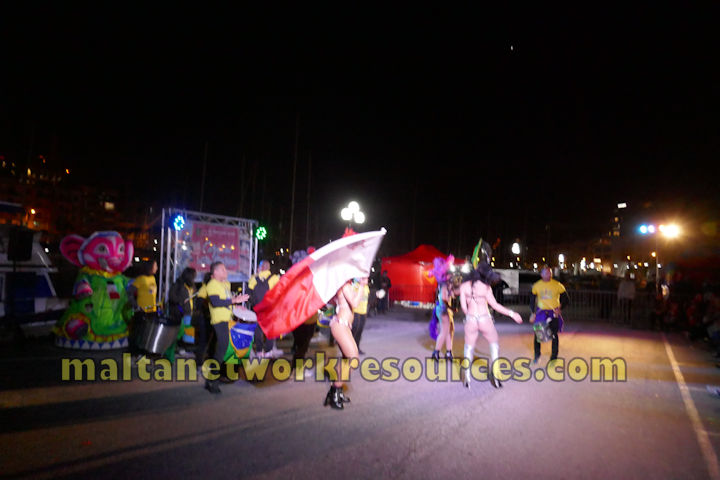 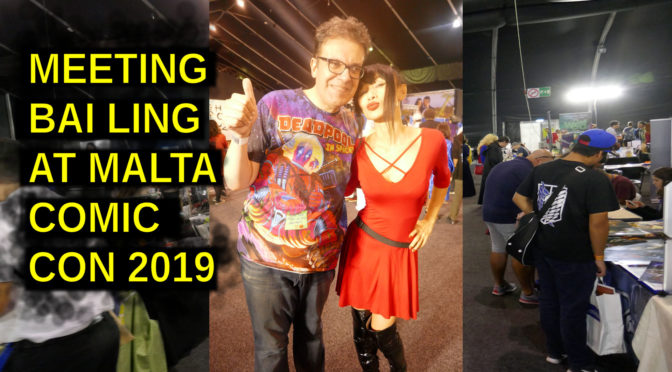 Remembered that I had not posted my Malta Comic Con 2019 videos here, so here they are. It was held in the beginning of November at the MFCC. 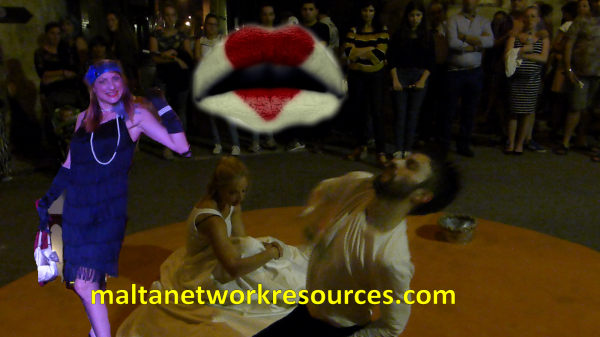