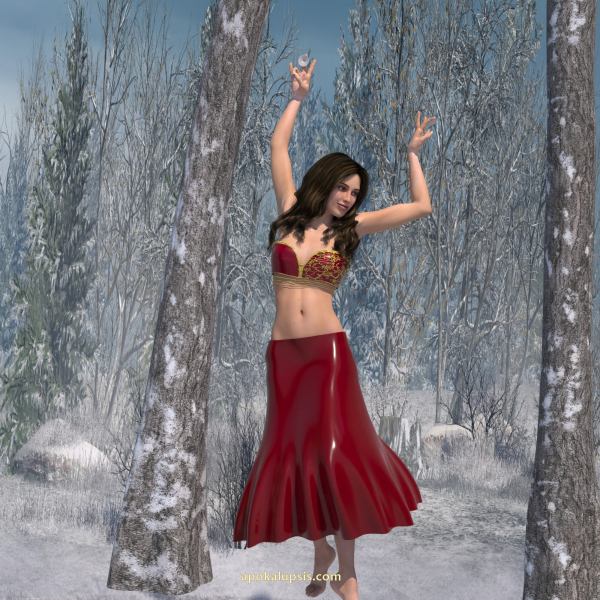 Over the years Malta Network Resources has filmed and uploaded on the Internet a number of bellydance videos.
Some of them may be seen below as video playlists:

Various Bellydancing at Baystreet featuring Liv Yorston and others:

Artemotion Bellydancing at the Point:

Other videos including dancing, carnival, notte bianca and other Maltese events may be found at the Malta Network Resources YouTube Channel

This website uses cookies to improve your experience while you navigate through the website. Out of these, the cookies that are categorized as necessary are stored on your browser as they are essential for the working of basic functionalities of the website. We also use third-party cookies that help us analyze and understand how you use this website. These cookies will be stored in your browser only with your consent. You also have the option to opt-out of these cookies. But opting out of some of these cookies may affect your browsing experience.
Necessary Always Enabled
Necessary cookies are absolutely essential for the website to function properly. This category only includes cookies that ensures basic functionalities and security features of the website. These cookies do not store any personal information.
Non-necessary
Any cookies that may not be particularly necessary for the website to function and is used specifically to collect user personal data via analytics, ads, other embedded contents are termed as non-necessary cookies. It is mandatory to procure user consent prior to running these cookies on your website.
SAVE & ACCEPT
wpDiscuz
Go to mobile version