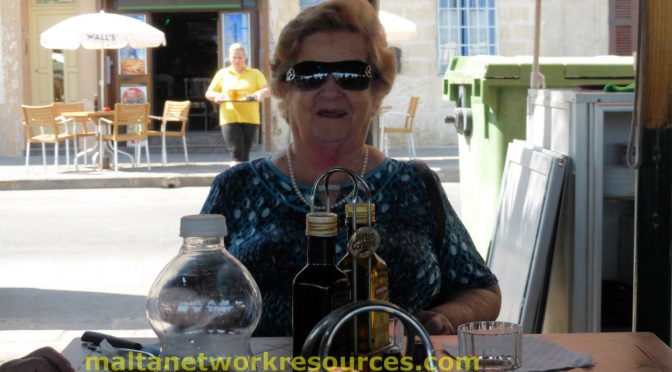 The Death of Lina Thake was announced on Facebook by the son of Lina and Charles Thake, David Thake. Charles Thake is a well known actor in Malta who has taken part in many films, including the movie Agora (2009), The Investigator (1973) and Black Eagle (1988).

He expressed his sadness for the death of his mother.

The death of Lina Thake was also announced on Charles Thake’s Facebook Page.

What an infamous day! My dearly beloved Lina – the love of my life – has passed to everlasting life. Not a day will pass…

May God grant her eternal rest.