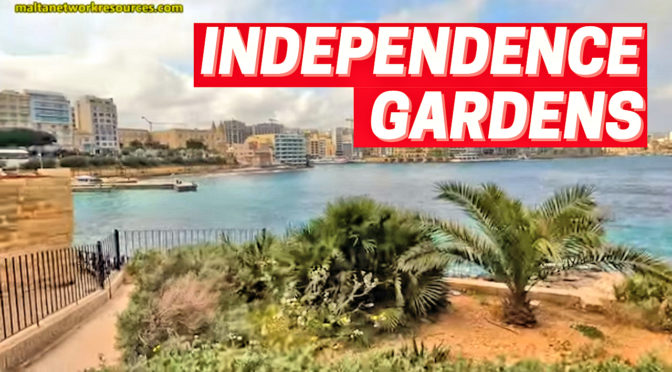 Two trips to gardens which I vlogged.
One, the Chinese Garden of Serenity in Santa Lucija.

The Chinese Garden of Serenity (Ġnien is-Serenità) is a public Chinese garden in Santa Luċija, Malta. Construction of the Garden of Serenity began in September 1996 as a gift to Malta from the People’s Republic of China. Alfred Sant, Malta’s Prime Minister at the time, opened it on July 7, 1997. It is maintained by the Local Council of Santa Lucija. Two stone lions – one masculine and one feminine – guard the main entrance to the inner gardens. The lions might be from the poem “Lion-Eating Poet in the Stone Den”. There are statues to the Maltese prehistoric Goddess (or Fat Lady as she is known) and other gifts from countries like Slovakia.

The Independence Gardens are a space of greenery (which you don’t find as much as in the past) in Sliema. They also include a playground with swings for young children. It is located in the central part of Sliema near Tower Road and the seafront promenade. In the past, it was just a field and later was converted into a garden back in 1990. It is very close to Sliema beach. 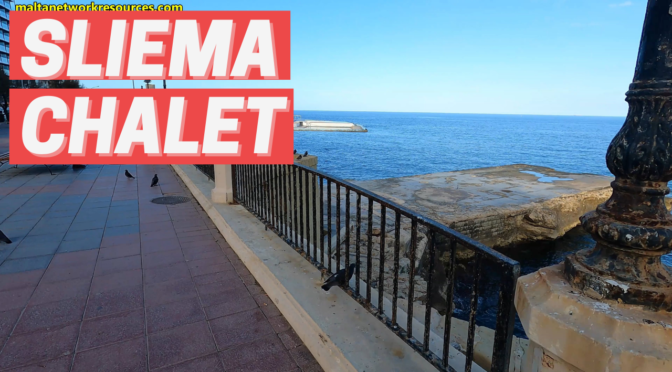 In this walk and talk in Sliema Malta, I ask what happened to the famous Sliema Chalet.

The Chalet was a Marvel in Malta, a real Gem. The Sliema Chalet at Ghar id-Dud was a first-class open-air “Chalet”, inaugurated in May 1926, became the most popular rendezvous on the island particularly in the hot summer months. On the right-hand side there even was a Waterpolo pitch. What happened to it? Watch the video to learn what happened, and view some old and not so old photos of the Sliema Chalet. 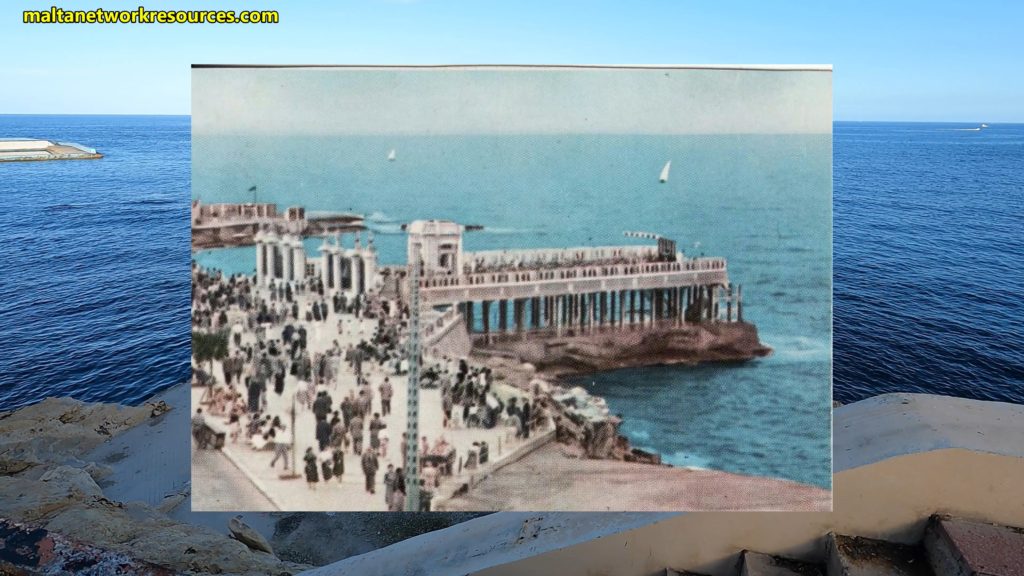 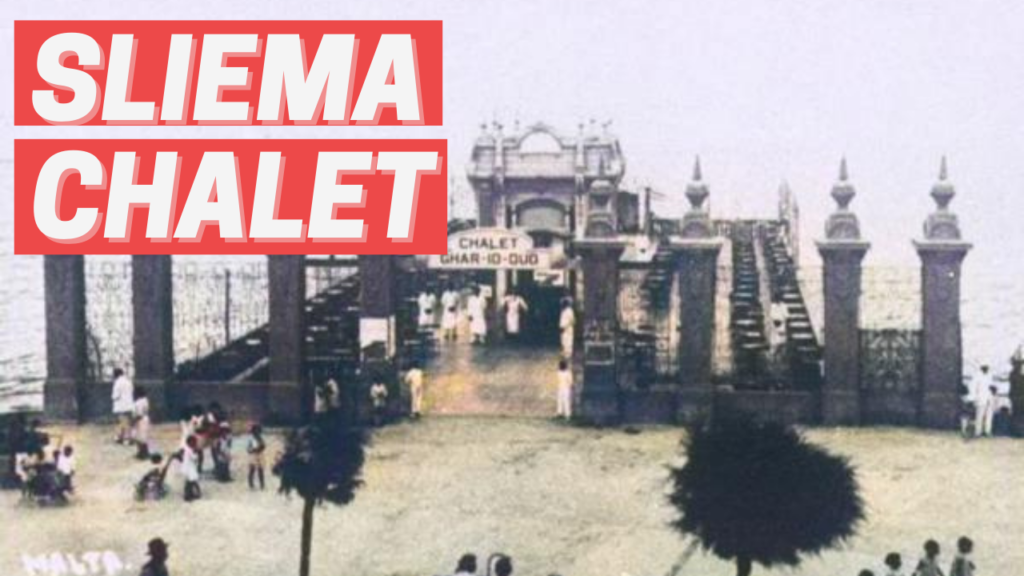 View my video of the Sliema Chalet Revival in 2014: 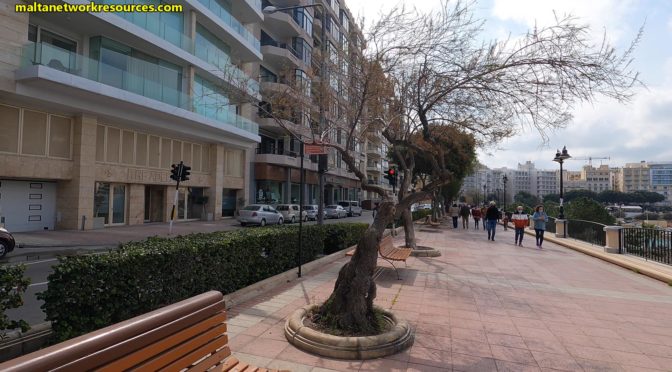 So I went on a walking tour as soon as restaurants were closed down due to the pandemic.
I walked from Sliema to St Julians (the Love Monument).