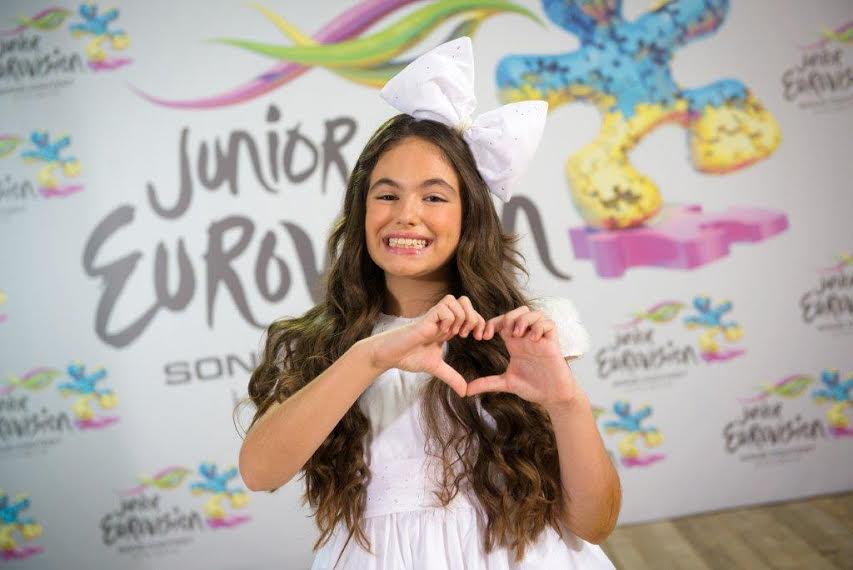 This is the first time that Malta has won a Eurovision Song Contest..

It has been announced that Gaia Cauchi will be receiving the Gieh ir-Repubblika award. She will be they youngest person at age 12 to receive this national award.

Do you agree that she should have been given the Gieh ir-Repubblika award just for winning a children’s festival – given that it is a very important award?
Or should it have been given to well established (internationally) singers like Joseph Calleja or well known performers like Charles Thake?
Don’t they merit an award too?

Some have expressed their opinion that she should have been given a sponsorship instead or even in addition to the medal. What do you think?