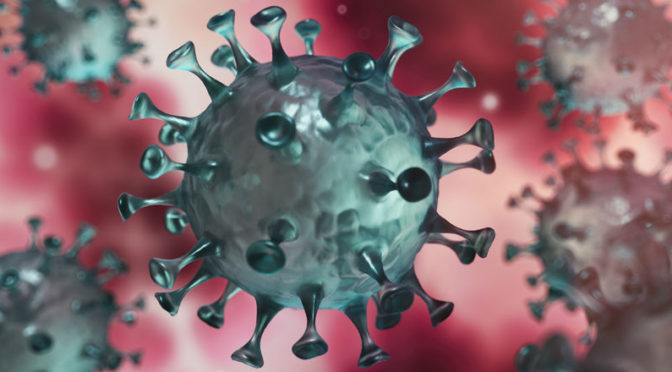 So I got vaccinated with the first jab of AstraZenica.

I posted about Vaccination Passports in a new series of shorts. 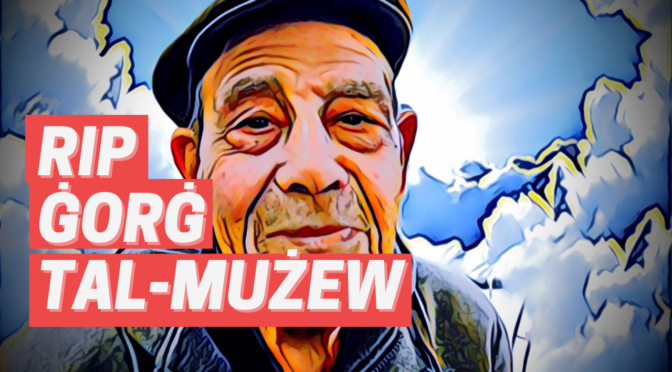 The Ghannej tal-Mulej, as he was known in Malta, or Gorg tal-Muzew, has died. He used to visit the hospital (Mater Dei, and earlier St Lukes) and make up positive rhymes. He was a good man.
So this is a short video dedicated to him. 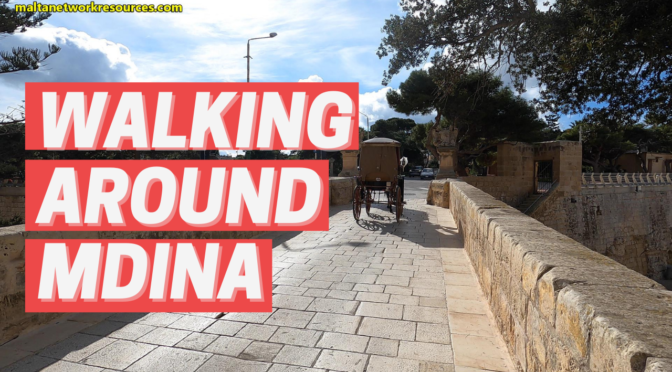 I walk in Mdina, the old capital city of Malta. The old city is known as the Silent City of Malta. If you are in Malta it is a great place to visit and explore. It is also known by its titles of Città Vecchia or Città Notabile, is a fortified city in the Northern Region of Malta which served as the island’s capital from antiquity to the medieval period. The city is still confined within its walls and has a population of just under 300, but it is contiguous with the town of Rabat, which takes its name from the Arabic word for suburb, and has a population of over 11,000.

I go through the Greeks Gate and explore the Mdina Ditch (Il-Foss tal-Imdina) which are newly restored gardens. 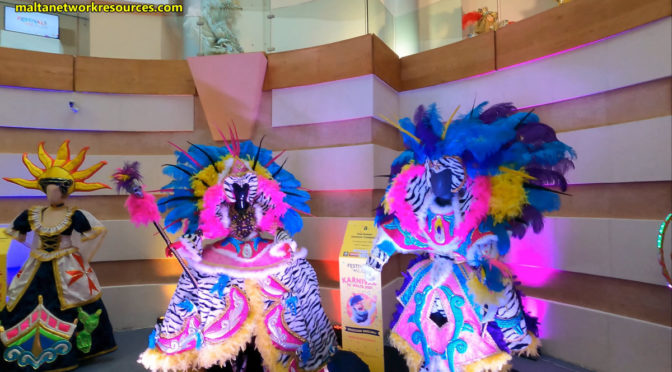 But first, let’s go back to Carnival 2006 and enjoy a classic ARA DORIS moment.

More to come as we see the street installations/floats, very different from the usual Karnival ta’ Malta. But it’s pandemic time.