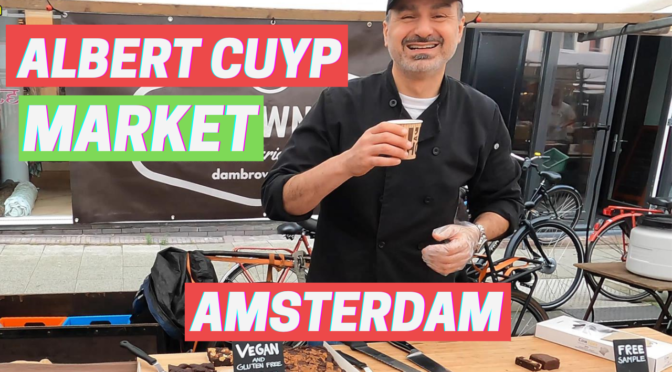 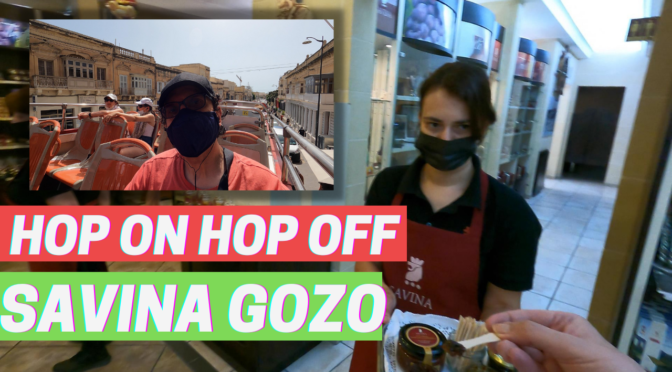 I went to Gozo earlier this year and took the Gozo Hop on Hop off Bus. Here’s why I recommend it. It’s good because it takes you to some great places on the island.

Firstly the Savina Creativity Centre. Check it out in this video 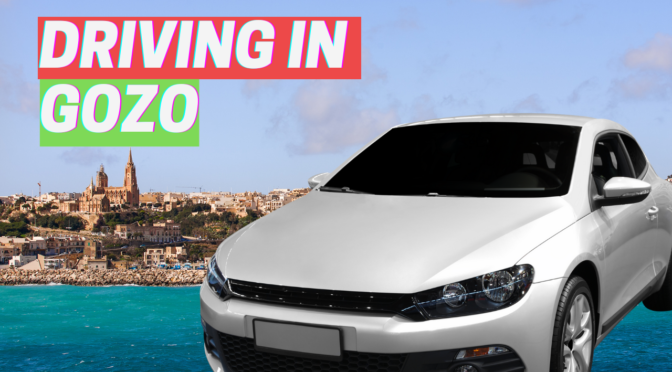 So, returning to Gozo with the fast ferry, I took a taxi and this is the trip from Mgarr to Marsalforn. 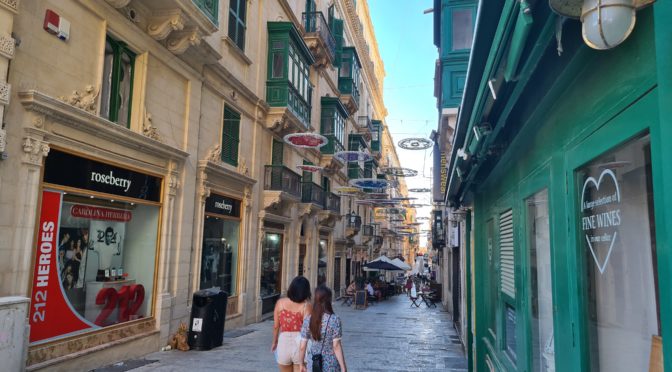 A walk near Victoria Gate and St Barbara’s Bastions.

Crossing a bridge in the same area

Walking to South Street to see the new light decorations (extract from a live stream):