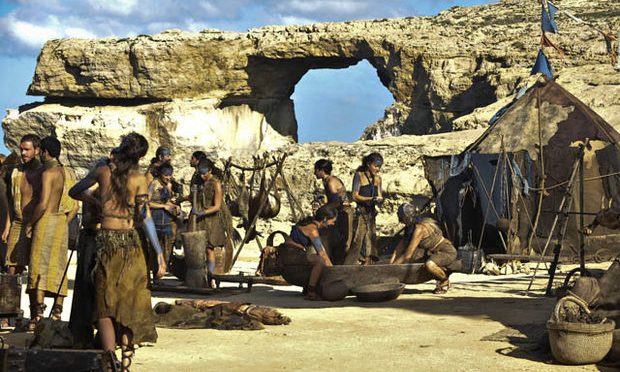 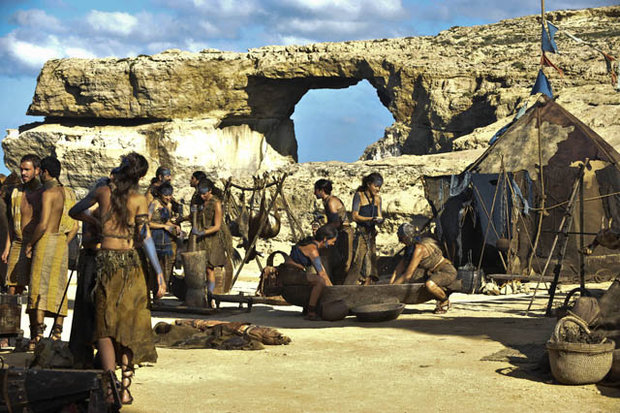 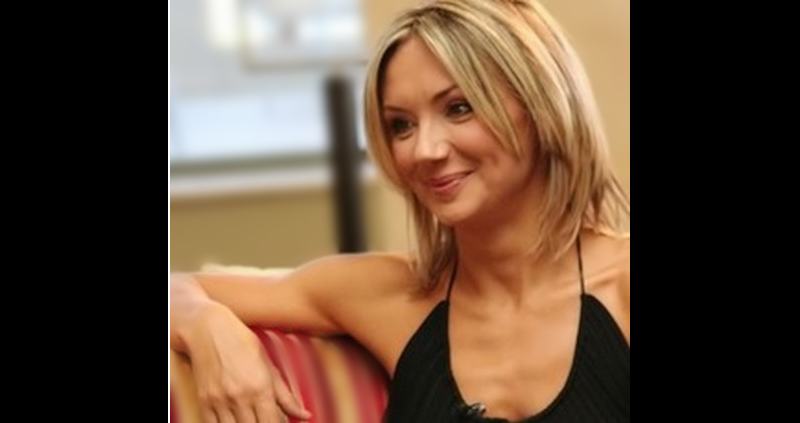 The character Becky of the popular Maltese PBS tv show Undercover UC5 has drowned recently (in the last episode), and is believed dead but she has been seen now… by is-Sur Bert!

Only it isn't really her, but Compassion, the Doctor's new TARDIS in human form, now stuck in the form of Maltese policewoman Becky.

You can read this fanfic on Scirev.Net

To make it clear, this is a crossover between UC5/DEJJEM TIEGHEK BECKY and DOCTOR WHO (the 8th Doctor from the BBC Books)