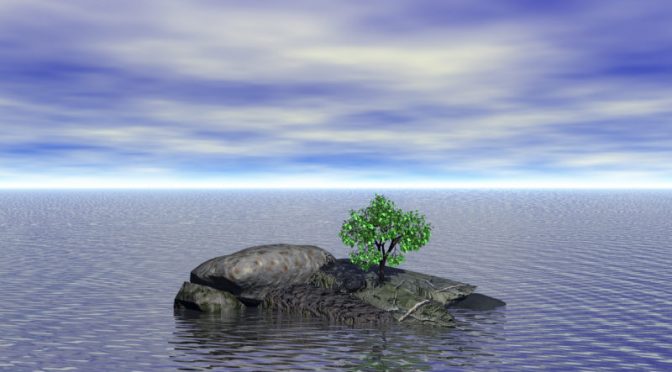 RUMOUR: Ikibu Island Discovered Off the Coast of Malta

“There are reports by the Italian Scoperta Insitito, that a new rock formation has been discovered 180 miles east off the island of Malta. It’s been described as one of the most fascinating discoveries since the sightings and subsequent confirmation of the indigenous Zukitu tribes off Papua New Guinea. 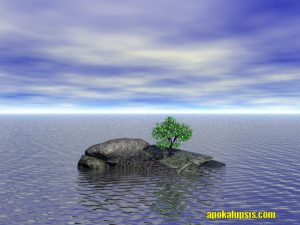 The rock formation is approximately 70km2.

Rafael Iki, from the Oceanico Topograpia Group commented. ‘This is truly spectacular, we’ve always believed until now that there’s been an almost complete understanding of what lies at least above the ocean floor in terms of land mass, but this discovery has turned everything upside down. The very fact that we are in 2016 and we have missed this is extremely exciting.

“The Island has for now been named Ikibu, by the OTG and is yet to be fully explored. ‘We have come across signs of life through several camps we suspect have been forged from a species similarly linked to Dhalidris apes, but at present are not one hundred percent sure as to whether they still inhabit the island. We do know that there is a number of precious artifacts littered across the island.”

Truth: It’s a hoax. The photos are from the philippines. They also appear on a different page on the same website. Dhalris apes do not exist, and neither does this Rafael Iki.  “Oceanico Topograpia Group” have an empty website and their whois record is hidden.

Ikibu turns out to be the name of a casino which is probably behind the whole thing.