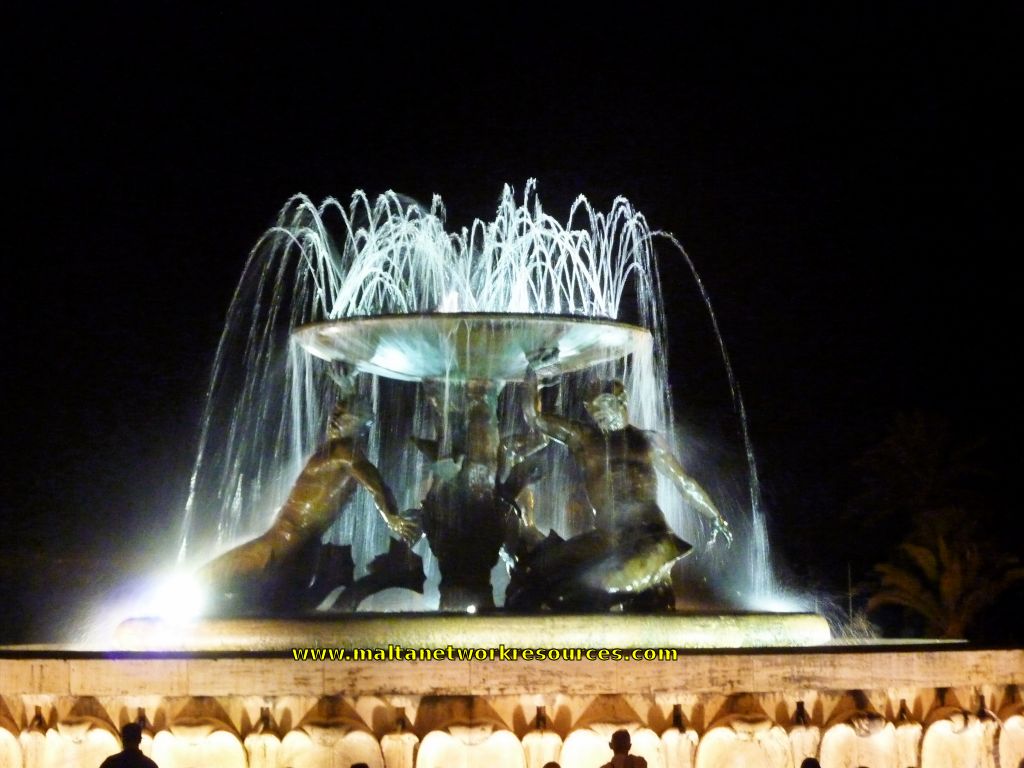 Special bus services are going to be available for this week’s Notte Bianca according to Malta Today.

Notte Bianca Bus Tickets are to be purchased prior to the event from  Malta Public Transport ticket booths and resellers. For ticket booth locations and the list of routes you can call 2122 2000. Park & Ride services will also be available, offering unlimited parking and extended parking hours until 2am, with direct shuttles to and from Valletta.

Taxis will be stationed at the Bus Terminus.

The Upper Barrakka lift will be operating free of charge from 5pm to 2am.

The ferries will be operating  from Sliema (Ferries) to Valletta (Water Polo Pitch) and from the 3 Cities to Valletta (Opposite the Barrakka Lift) as well as back.

Gozo Channel will be providing a special service to Valletta departing Gozo at 5.30pm and returning at 1am.

This year’s Notte Bianca opens with a historical reenactment by the Inguardia Re-enactors, and Duke of Argyll’s Own Pipe Band will march around Valletta.

One of the main attractions of the Ninth Notte Bianca Malta this year is definitely the rare French Siege Inglot used during the French occupation of Malta. For details see this Malta Independent article. 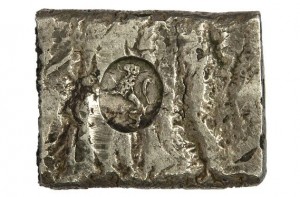 This year an app is being made available for iOS and for Android. Photos taken with the app and tagged appropriately can enter a competition.

One will be able to create their own melodies using various Church bells in Valletta at the touch of a button, this year. This is being called Bellophone, organised by Mario Sammut (known for Cygna).

Communities will prepare food in the streets. A  giant science and art installation will be set up.

Notte Bianca this year features about a hundred artists, behind the scenes an organisation of more than 5000 people. More than 70000 are expected to visit Malta’s foremost Cultural Event Notte Bianca next Saturday.

Information on the event was given at a press conference held at Aziamendi100, where

Notte Bianca will be held on Saturday 4th October 2014. It will feature classic favourites and new projects.

A concert called O Żmien Ħelu,  inspired by the olden days in Valletta,  will be held.  The well know old greats of Maltese music – Enzo Gusman, Freddie Portelli, Mary Spiteri, Mary Rose Mallia, Mike Spiteri, Tony Camilleri and others, and Mro Dominic Galea with his music arrangement. PBS will be covering this live.

Be ready for a huge maze in a giant cube – Amaze² – this will feature scientific elements in an odd and fun way. Another installation a couple of streets down will be Ġennata Rjali, featuring crafts from feasts.

Tberfil Tattoo, allows the visitor to get a live tattoo in the style of traditional Maltese tberfil.

A collection of curtains and paintings done by residents at Corradino Correctional Facility will be shown at Palazzo Ferrerija, all night long, in Republic Street. Other handmade items will be exhibited there, and bread made by the residents themselves will be offerred for sale. All contributions will be donated to Rise Foundation.

In Palazzo Parisio, Merchants Street (all night), the Mosaico Group of Artists encompassing a wide variety of artists using various artistic forms of expressions who have the love of art, culture and music close to their heart and in all its expressions and ramifications, will organise an exhibition allowing the discovery not only of the goodness and truth of God, but also his beauty. There will also be a concert by the students of Maria Abdilla – IVA certified Vocal Coach.

SEVEN, also returning for the 4th time, is a dynamic course of 7 sessions over 7 weeks, attended by over 400 youths and running into its fourth year. Organised by Cenacolo Community / Youth Fellowship, this helps people find a new and deeper meaning to issues of faith and spirituality and how they relate to our life in today’s world. Light in the Light is a pre-Seven event starting with a Youth Mass in St. Paul’s Church and it continues with live unplugged music in St Lucia street straight after. Look for what could be a hot air balloon.

Casa del Arte e Restauro will feature exhibitions of art in restoration process by Fr Charles Vella. This will be all night, at 96, St Ursula Street.

There is also the return of PintaTeatru (with stories inspired by the Qatt Ma Ninsa project at the Maritime Museum in Birgu), as well as the return of Żiffażfin and the Great Flea Market.

This year’s Notte Bianca also collaborates with the Valletta 2018 Foundation.

What To Visit This Notte Bianca Valletta Malta