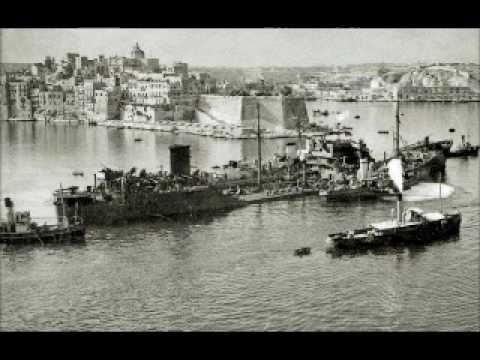 If Our Lady had not interceded for the country of Malta, during the World War II in 1942, Malta would have starved to death.

It was on this day, the Feastday of the Assumption (Santa Marija) – 15th August – that the Santa Marija Convoy carrying vital supplies arrived.
The operation itself was named Operation Pedestal.
The convoy itself is also known as the Battle of Mid-August.

The day was declared a public holiday after this miraculous intervention from heaven.

Watch the 1951 documentary on British Pathe’.