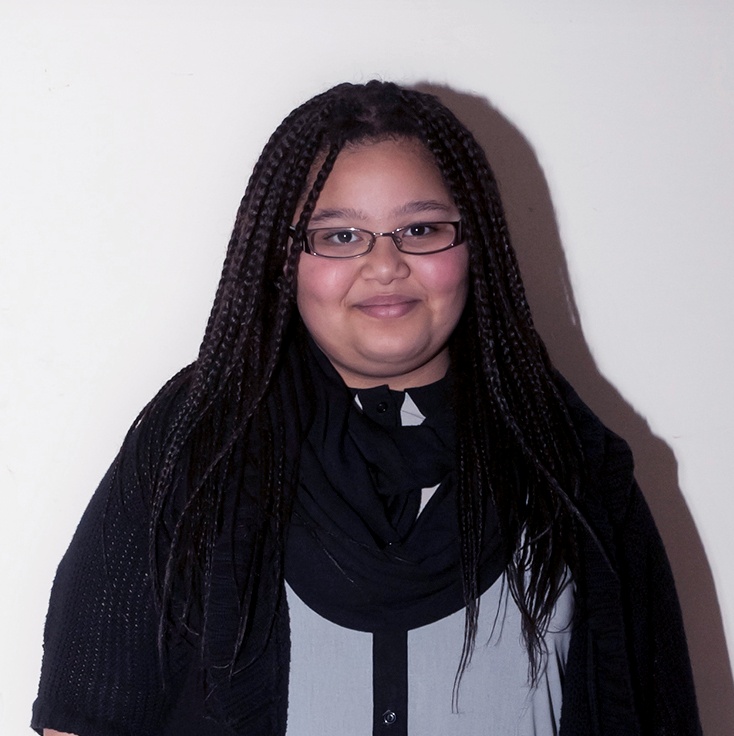 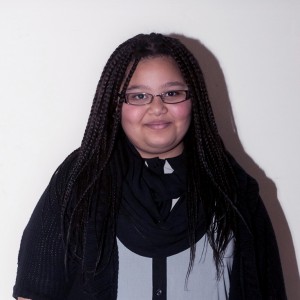 This is the second time in three editions that Malta has won this contest.

Her song was “Not My Soul”. She wrote her song’s lyrics herself. This year’s competition included Australia as a participating country.