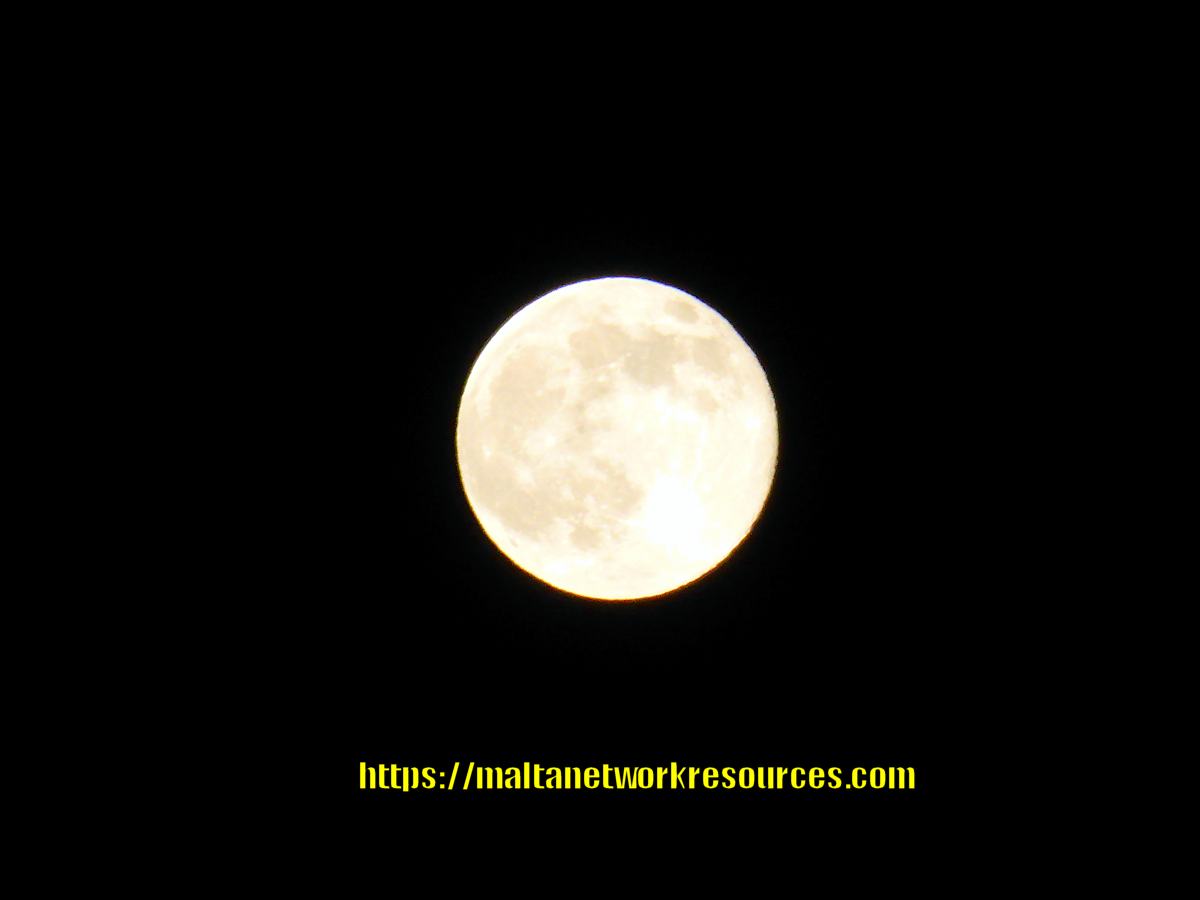 Finally we have that really rare moon phenomenon happening. No, not the “PAPER MOON”, but the “BLUE MOON”.

However it’s not a BLUE COLOURED moon, and it’s not so rare. (An actual moon which looks blue can happen due to a volcanic eruption) 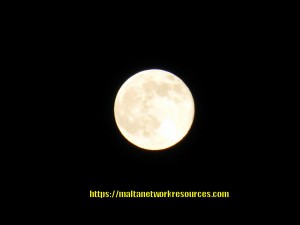 A Blue Moon is DEFINED as happening when there are TWO FULL MOONS in a month, typically once every three years.

The Last time  it happened, Neil Armstrong was buried. He was the first man to step on the moon. He was laid to rest on 30th August 012, on a blue moon.

The Lunar cycle, 29.53 days long, doesn’t fit our calendar perfectly, thus every 36 months we get two full moons in a month.

Yesterday we had 5 earthquakes in Malta. Could they have been caused by the blue moon?

James O. Berkland, a Glen Ellen, California-based geologist and editor of Syzygy—An Earthquake Newsletter, believes the gravitational tugs of the moon, sun, and other planets can influence earthquake activity. In a National Geographical article, Berkland states that seismometers left on the moon by Apollo astronauts show that moonquakes occur most frequently at perigee.

According to Berkland, such correlations are more than coincidences. They demonstrate a true connection between the moon and earthquake activity, he said.

On the other hand Bellini, U.S. Geological Survey geophysicist, is quoted as saying “There is still no known observation of an effect related to the moon and seismicity.”

The next Blue moon will happen on 26th May 2016. So, just enjoy tonight’s blue moon!